n The Green New Deal: Is It Missing the Most Effective Part? | Having Kids

The Green New Deal: Is It Missing the Most Effective Part? 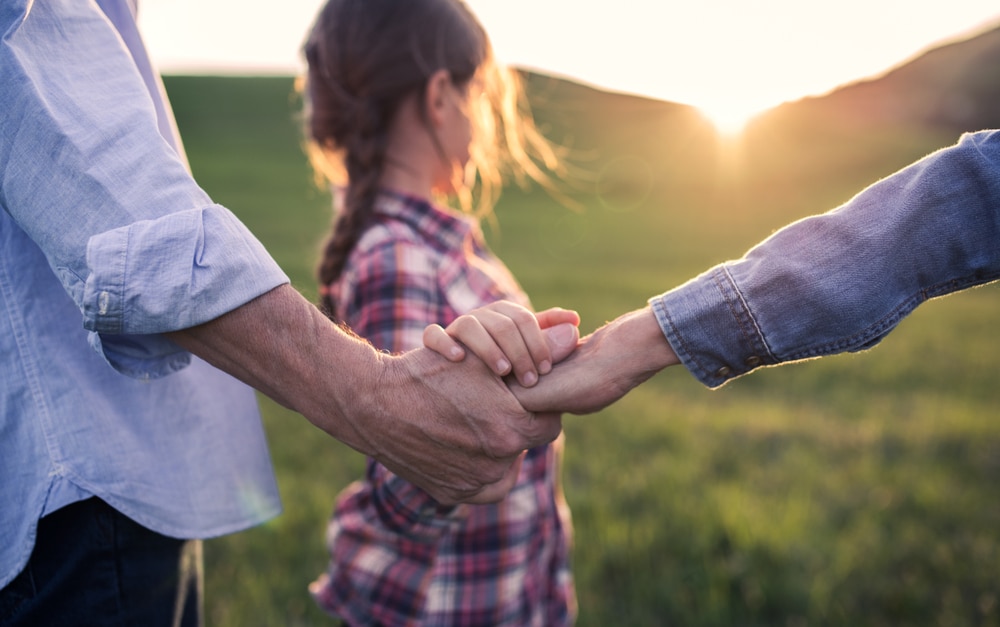 “Those who do not learn history are doomed to repeat it.” – George Santayana.

What climate change now threatens – the extreme and deadly weather, ocean acidification, wildfires, species extinctions, crop losses and more – could have been prevented. In the middle of the twentieth century, when our species was developing responses to the emerging environmental threats of that century, we may not have known as much as we do now about carbon dioxide and other anthropogenic greenhouse gasses. But we did know about their fundamental cause, which is the same underlying cause of all anthropogenic effects: Unsustainable family planning policies, and the near vertical population growth they cause. We knew about the multiplier. Better family planning policies were then, and are today, the most effective solution – perhaps even twenty times more so than other solutions. Family planning is effective because it starts at the source.

At that time, the United Nations, environmentalists and most governments assumed however, given falling fertility rates, that the problem would solve itself if the world just increased access to contraception and reproductive health services. They were wrong. They did not account for the degradation of our atmosphere and other crises accurately, and we now find ourselves scrambling, having failed to meet even the Paris Accord’s goals. And as world population skyrockets from its current 7.7 billion today to over 11 billion in 2100, and climate change accelerates, the questions are obvious: Will we continue to make the same mistake we did in the past? Could better family planning be a fifth column – the most effective one, of the Green New Deal? Why is less than effective even an option?

Alexandria Ocasio-Cortez knows this is an unavoidable issue, and recently said as much, before she was jumped on by her opponents for breaking the taboo against ever talking about the need for a new way to think about family planning. How do we get around that taboo? Is there a solution? Yes, but it will take altering our fundamental concept of what it means to plan families, and in a way that simultaneously accounts for all of the values at stake. Here is the first step down that road.

Most reasonable people would agree that all children deserve, at birth, a minimum level of things like food, shelter, healthcare, and other vital resources for the critical stage of the first to third years of life. Most would also agree that all kids deserve those things – a fair start in life – regardless of their parents income, over which the children have no control. So where do the disagreements arise? Why don’t we assure that every child’s needs are met, consistent with say, the Children’s Rights Convention? Our most fundamental concept of family planning treats it as a matter of personal privacy, focusing our attention on the parents, and fulfilling their desires. That concept isolates the parents and creates a barrier between the creation of children and the things they need, and the guaranteed provision of resources for those children, by the community if necessary.

That barrier prevents us from aligning demand with supply. It also means we have policies that are designed to inflate our economy with a new supply of consumers, future workers, taxpayers, etc. Those policies actually push new children into failing child welfare, educational, and nutritional/healthcare assistance programs – programs that we are desperately trying to fix. We actually spend money trying to save kids from the systems into which our family planning systems pushed them.

But what if we could get better alignment between need and resource, and change from a reactive to proactive approach? What if we changed the focus of family planning from parents, and trained it instead upon future children, geared around the standard of their right to a fair start in life? What if our policies encouraged parents delaying having their first child in order to prepare as best they could? What would that do to the future of our world, both socially and environmentally?

We know how to fundamentally reorient our family planning systems, from federal child tax credits, to funding for things like family planning services and the prevention of child abuse, to state child welfare programs, to that standard. Those systems could shift current and costly incentives, like child tax credits for the wealthy that promote larger families in general, to instead incentivize smaller families, who will invest more in each child, through childbirth delay incentives, with progressive and substantial cooperative investment from the community. Combined with these upstream approaches, we could also revolutionize access. We could fully fund research for the male long-acting contraception that is only a short distance over the horizon, like the male pill. Cultural icons could help promote the process of changing the way we plan families – simply by leading as examples.

Changing our fundamental concept of family planning, from one focused on parents to one focused on future children and the most basic values and needs we all share, could be the first step in not repeating history. It could help us not make the same mistake of ignoring the underlying driver of so many social and ecological crises. We should not again ignore the source and multiplier of all our anthropogenic impacts on this planet. Better family planning could be the Fifth Column and most important part of the Green New Deal, the one that would make it the most effective it could be by helping people at the stage in life when it matters most.

Tweet Rep. Alexandria Ocasio-Cortez, @AOC and urge her to support including sustainable family planning in the #GreenNewDeal.

← College Admissions Scandals Are ‘Tip of the Iceberg’ Sen. Mike Lee is a Threat to National Security: Take Action →